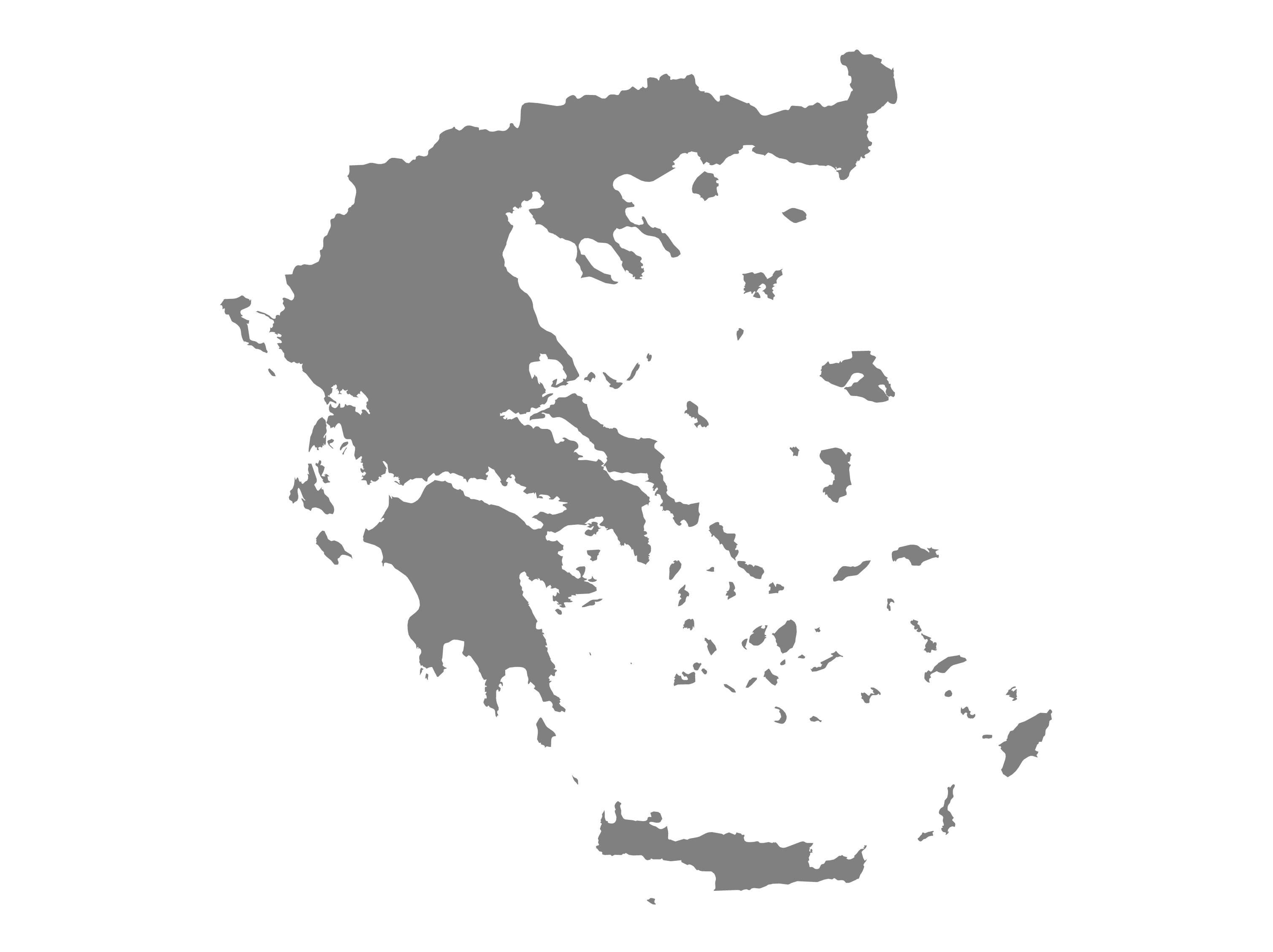 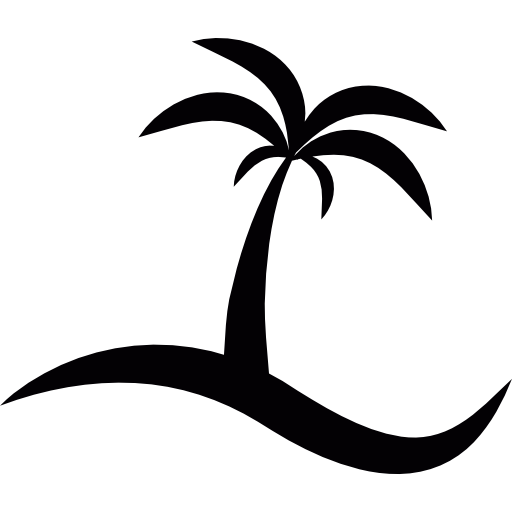 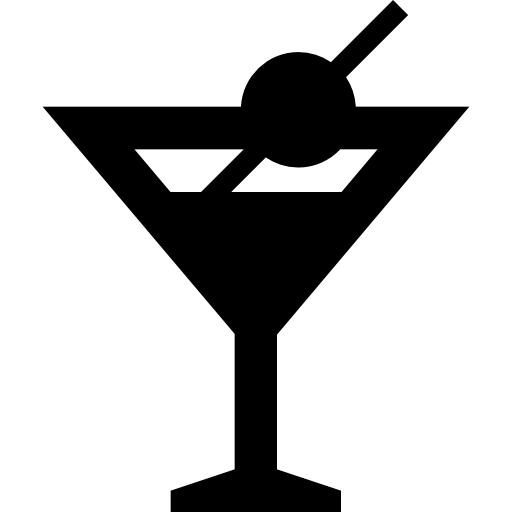 How to get to Mykonos

Mykonos is the most famous island from the Cyclades and the best solution for cosmopolitan travelers. It is easy to reach Mykonos by boat, during the whole year, since the island is connected with Athens on a daily basis, specifically via the port of Piraeus and the port of Rafina.

The itinerary Rafina - Mykonos is a quite common option, due to the short distance between Rafina and the northwest Cyclades. The trip from the port of Rafina to Mykonos lasts 2 to 4 hours.

The itinerary Piraeus - Mykonos is effectuated all year long with normal ferries and speedboats and the trip lasts 2,5 to 7 hours depending on the ferry and the stops of the route.

If you wish to get to Mykonos from North Greece you can travel from the port of Kavala having an intermediate stop at Icaria or Samos.

The beaches in Mykonos are fantastic and will surely satisfy the most demanding standards. Mykonos has beaches that can satisfy all types of visitors, both those who seek intense entertainment as well as the solitary nature lovers. 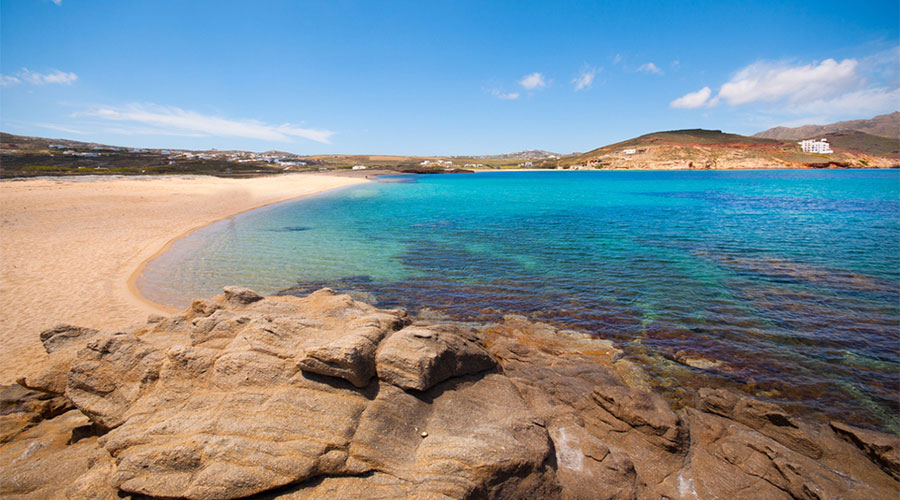 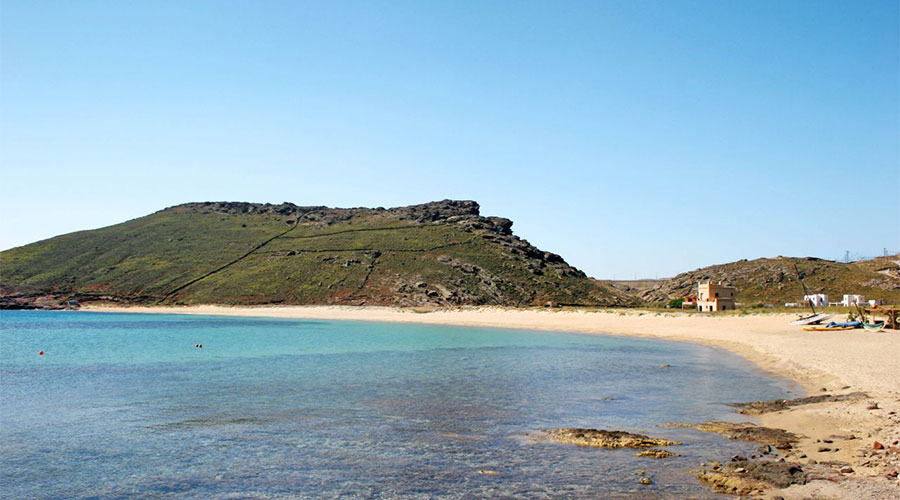 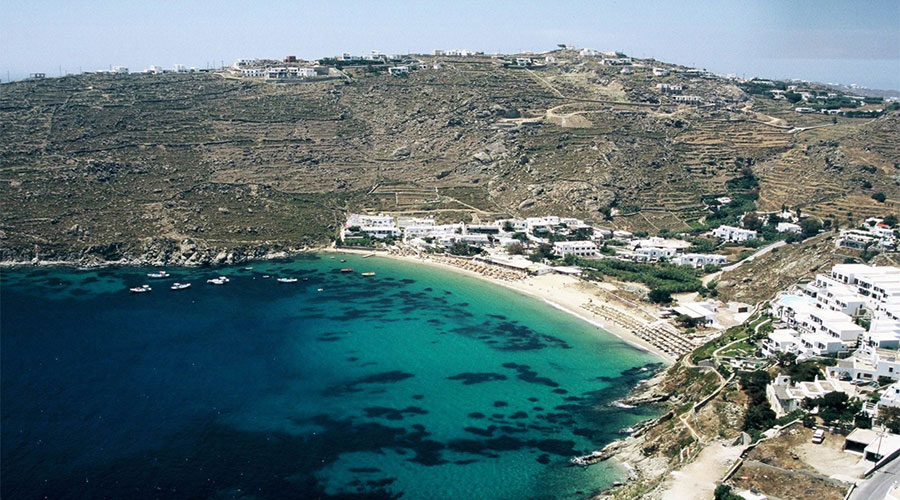 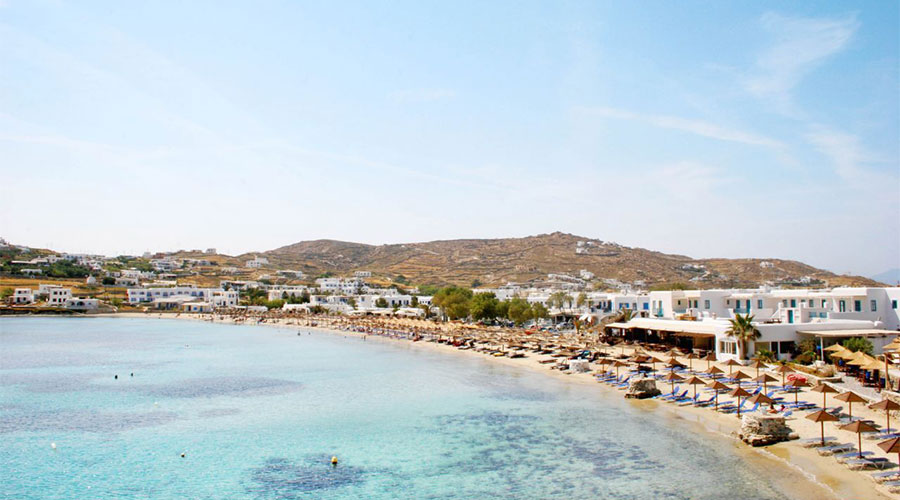 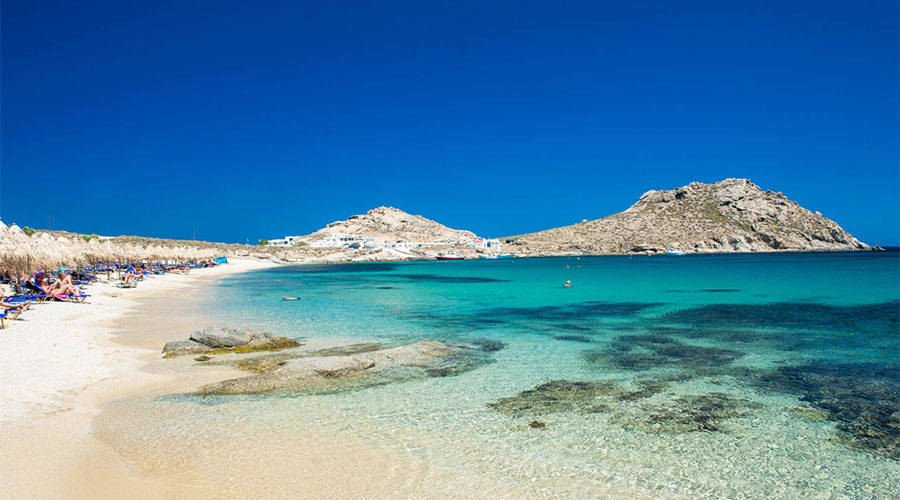 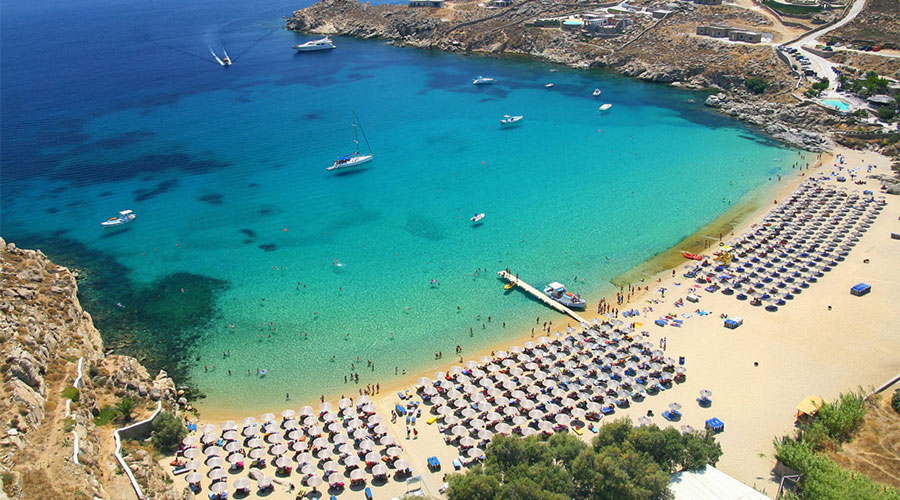 What to do in Mykonos

Mykonos is the most famous Greek island all over world. The cosmopolitan Mykonian breeze, the celebrities visiting, the frenetic nightlife but also the exceptional beaches, make Mykonos rather favored among Greeks and foreigners but also a famous holiday destination for any time of the year.

Entertainment is one of the main reasons to go to Mykonos and it is not a coincidence that the island is often named Greek Ibiza. The options for amusement are abundant and for every taste. On the narrow streets in Chora of Mykonos and in Little Venice you will find bars, clubs, cocktail bars – some with incredible sea view – while in Matogianna neighborhood, it’s worth taking a seat in one of the café-bars to enjoy the shiny promenades back and forth on the famous cobbled streets of Mykonos.

On the island you can find many churches and chapels to visit and admire the architecture and the uniqueness of the icons. The two small islets Pinia and Delos belong to Mykonos. Delos which during antiquity was considered as a sacred island, is not inhabited but disposes an unbelievable historic wealth with the Archeological Site and the Archeological Museum of Delos in which great finds are preserved. Delos is worth visiting to admire the existing exhibits. Small boats depart daily from Mykonos for the island of Delos and the journey does not last for more than 20 minutes.

Mykonos and the Cyclades in general are served by ferries from the ports of Piraeus and Rafina.

One can reach the island of Mykonos via all the other islands of the Cyclades, Ios, Santorini, Paros, Naxos etc.

Mykonos can be reached also with ferries from Crete, Rhodes and basically all the Dodecanese as well as the islands of East Aegean with intermediate stops.

Your trip to Mykonos can be realized with normal ferry, with High speed ferries or with flying dolphin, depending on the day and the company you wish to travel with.

Your trip to Mykonos, if realized by ferry, needs approximately 5-7.30 hours whereas with High speed ferries 3.50-4.50 hours.

The ferry itineraries Piraeus - Mykonos are daily all year long and during summertime, they double even multiply depending on the period.

Ferry routes from & towards Mykonos